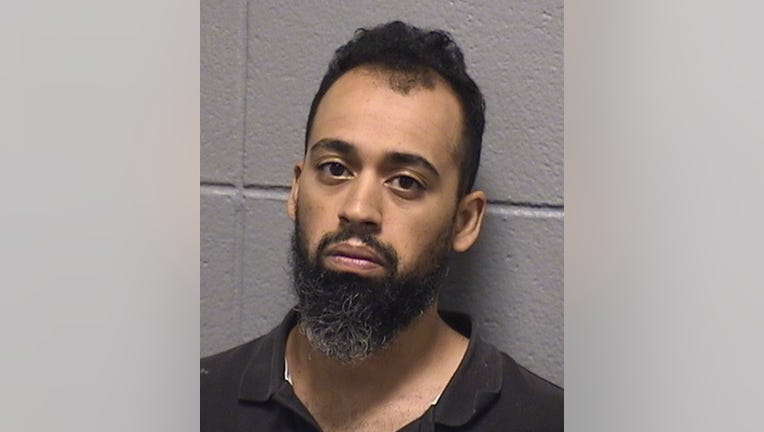 A taekwondo instructor is accused of sexually abusing a girl every time she attended a class from 2011 to 2016.

The girl was 8 years old when she first started taking classes at Woori Taekwondo & Hapkido Academy, prosecutors said. Umrani was her instructor and often asked her to stretch in a specific way.

He raised her leg and propped it on an object, or had her bend over at the waist, prosecutors said. As she stretched, Umrani would press himself against her or touch her inappropriately over her clothes.

This happened every time the girl attended class, which was about once a week between 2011 and 2016, prosecutors said.

One one occasion in the past year, the girl showed up with her brother at the academy and started to cry when Umrani pulled her aside, prosecutors said. Umrani told the girl it wasn’t his intention to hurt her.

In March, the girl started having nightmares about Umrani touching her and she confided in her mother and a school counselor about the abuse, prosecutors said.

Umrani was taken into custody Wednesday. His bail was set at $20,000 Thursday and he was ordered not to have contact with the girl or her family.

He remains in custody at the Cook County Jail and is due back in court July 23, according to Cook County sheriff’s office detainee records.

He has two pending cases involving similar allegations with minor students from the academy, prosecutors said.