FREDERICK, Maryland - A 43-year-old woman in Maryland was arrested and charged with rape offenses after allegedly having sex with a 14-year-old boy.

Evelyn Gomez Gutierrez was arrested by the Frederick Police Department Tuesday after authorities were tipped off by a doctor’s office at the start of July of a potential sexual relationship between the woman and a teenage boy.

An investigation was launched soon after, and a detective reported that Gutierrez had sexual intercourse with the 14-year-old several times over the last year. 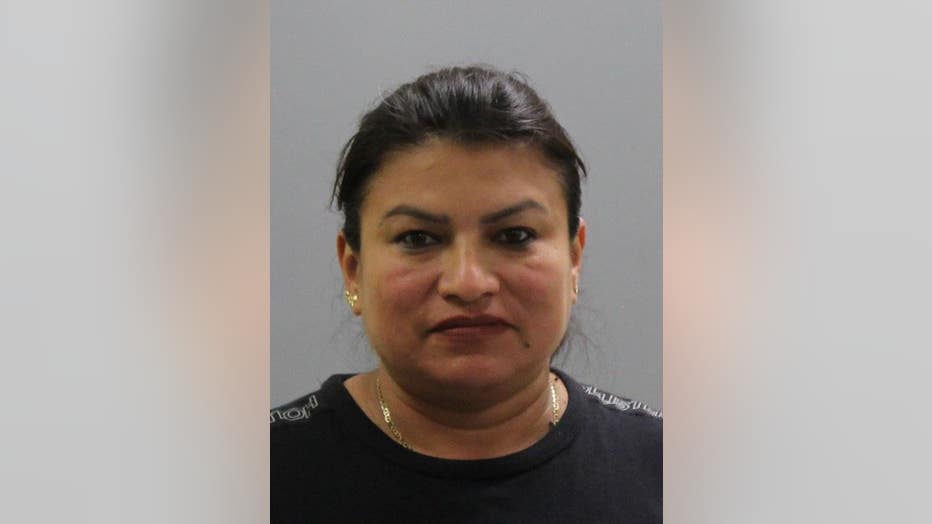 "FPD identified the suspect identified as Evelyn Gomez Gutierrez (DOB June 25, 1978). Due to the age of the victim, a warrant was issued for the Ms. Gutierrez’s arrest," police said in a news release Tuesday.

Frederick County is located in the northern part of Maryland, and has made headlines for crime stemming from the criminal gang MS-13 in recent years.