A federal mask mandate for mass transit was struck down Monday, FOX 32's Joanie Lum tells you what you need to know.

CHICAGO - A federal judge’s decision Monday to strike down a national mask mandate on airplanes and mass transit won’t change the rules on Metra and the CTA — for now.

A spokesman with Metra said riders will still be required to wear masks on trains "while we assess the situation." A spokesman for the CTA had the same response.

At Chicago’s Union Station, Amtrak passengers do not have to wear a mask. Each leg of a trip could have different rules and commuters are trying to keep track.

Amtrak announced that passengers and employees no longer are required to wear masks on trains or in stations but masks are welcomed.

The same goes for the South Shore Line, effective immediately.

Commuters said they’ve formed habits, but some are ready to exercise personal choice. 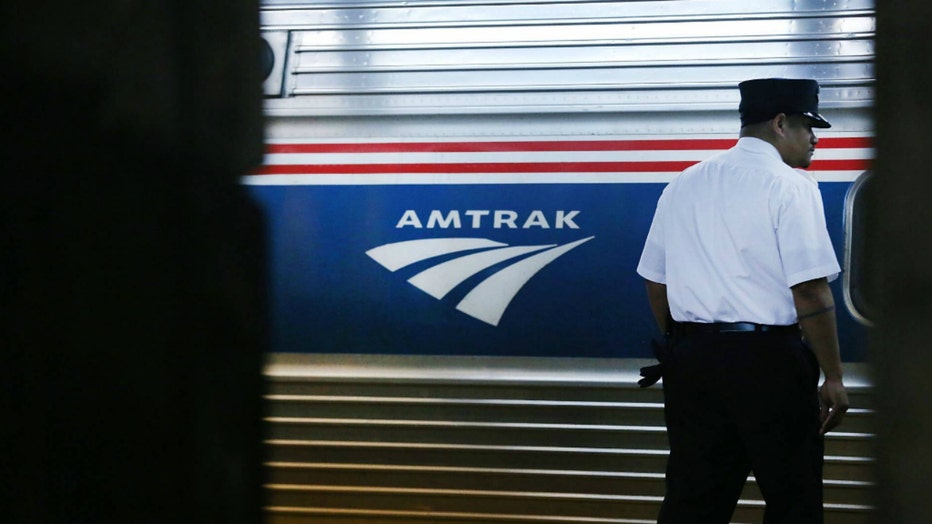 "I’m one of those guys who kind of quit wearing it a while ago. I feel great about it," one commuter said. "I try to be respectful for everybody’s wishes. If somebody feels uncomfortable, if they ask me to wear a mask and I’m supposed to, I will definitely do it. If people don’t feel uncomfortable and I don’t need to, I won’t do it. So I just try to be respectful of everybody’s political views, healthcare views."

Metra and CTA officials said they will inform customers if there are any changes to policy. 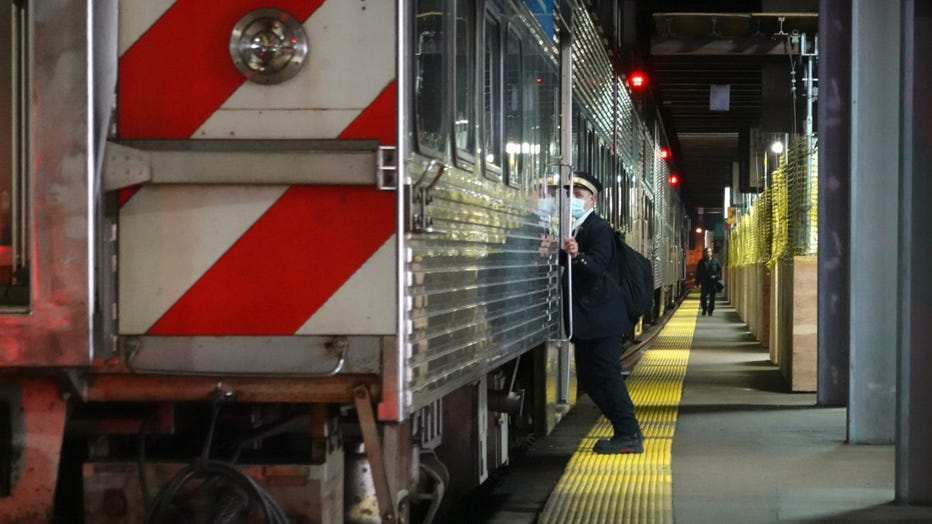 The major airlines switched to a mask-optional policy, with some eliciting cheers from passengers when the changes were announced over loudspeakers. The Transportation Security Administration said Monday night that it would no longer enforce the mask requirement, and airports in Houston and Dallas almost immediately did away with their mandates after the TSA announcement.

The mask requirement covered airlines, airports, mass transit and taxis, and was the biggest vestige of pandemic restrictions that were once the norm across the country.

The decision by Mizelle in Tampa, an appointee of former President Donald Trump, also said the U.S. Centers for Disease Control and Prevention failed to justify its decision and did not follow proper rulemaking procedures that left it fatally flawed.

The Sun-Times Media Wire and The Associated press contributed to this report.