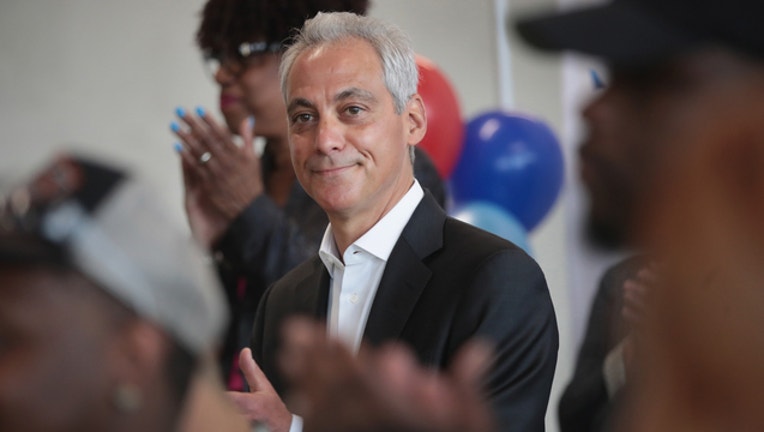 CHICAGO (AP) - With three weeks left in office, Chicago Mayor Rahm Emanuel is reflecting on his legacy and the lows of his tenure.

Emanuel on Thursday told the City Club of Chicago the lowest point for him was the murder of high school student Hadiya Pendleton. The honor student was fatally shot in 2013 when she was caught in the middle of a gang dispute she had no connection with.

Emanuel said as mayor he felt all but useless when he tried to console her parents and could offer only a hug and a shoulder to cry on.

Emanuel also said he believes Chicago is better prepared for the future. He said there was a crisis of confidence, but after his eight years there has been a noticeable change.

According to Emanuel, the city has its game back and there is no doubting its future.