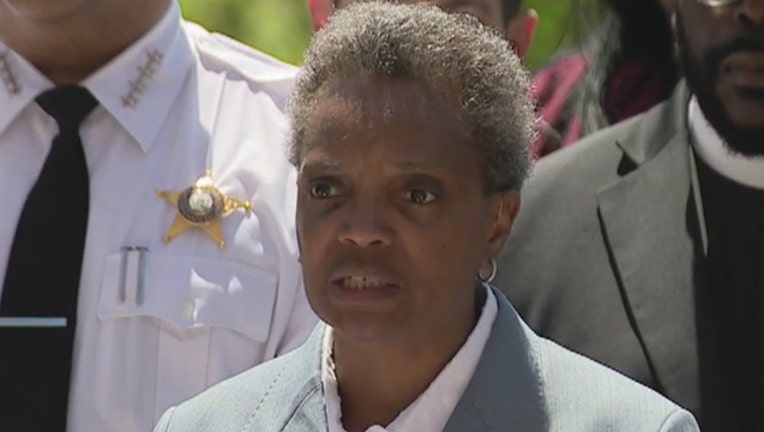 Lightfoot says as it's currently designed, the projected $95 million facility is unlikely to meet the needs of first responders, particularly firefighters. Lightfoot said Tuesday she doesn't know what the ultimate costs will be, but she wants it to be "the best-in-class training facility for first responders anywhere in the country."

Former Mayor Rahm Emanuel pushed the approval of the facility by the City Council before he left office.

Opponents contend the proposed facility is a waste of money that should go toward education, job training and mental health services.

Emanuel backed construction of the facility as a way to improve police training in the wake of the murder of Laquan McDonald by a Chicago police officer.