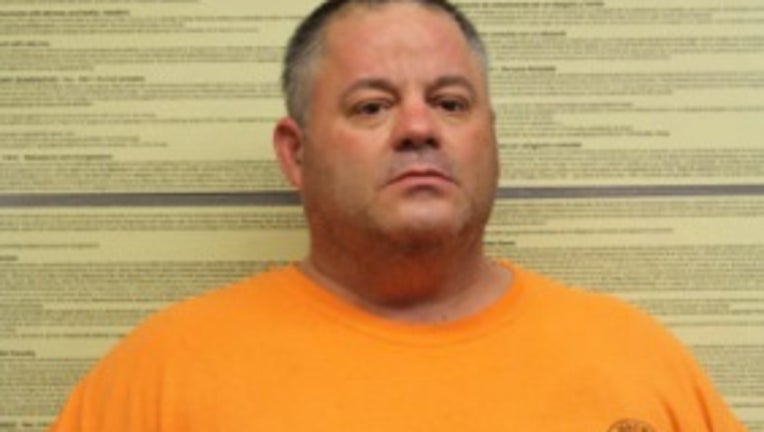 MAYWOOD, Ill. - A Village of Maywood employee was charged with scamming a citizen out of nearly $10,000 by pretending to sell him a piece of construction equipment, police said.

Marcos Gable, a Maywood Public Works employee, was arrested Tuesday at Maywood Village Hall, according to a statement from Maywood police. Gable, 48, of LaGrange, faces a felony count of theft by deception in that incident.

Gable was also charged with a count of misdemeanor theft in another case, but police didn’t elaborate the circumstances of that incident.

Police said the investigation was ongoing, and that there may be more victims.

He was released on his own recognizance Thursday, court records state. Gable’s next court date is April 12.