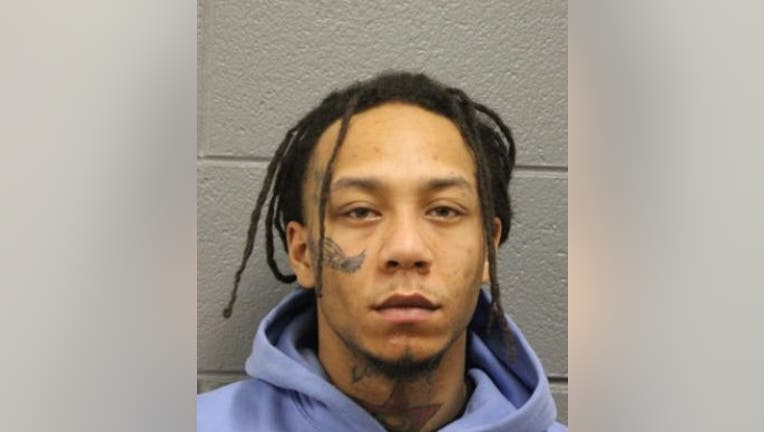 CHICAGO - A Maywood man faces a murder charge in connection to a fatal shooting from 2020 in Humboldt Park on the West Side.

Shevell Willson, 23, was arrested Tuesday in suburban Berwyn after he was identified as the person who shot and killed 25-year-old Anji Webster, Chicago police said in a statement.

Willson was charged with first-degree murder and was expected to appear in court Friday.