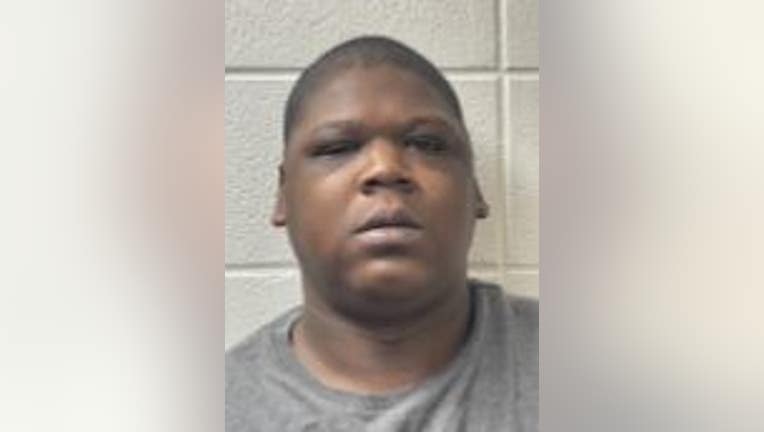 MAYWOOD, Ill. - A Maywood man has been charged with sexually assaulting a juvenile who was walking to a bus stop Thursday morning.

At about 7 a.m. Thursday, authorities said Bailey sexually assaulted a juvenile on the corner of 7th Avenue and Lake Street as the juvenile was walking to the bus stop.

In a news release from Maywood police, authorities said the victim was headed to school.

The victim was able to flag down two men who were on their way to work, police said.

With help from the community, Bailey was taken into custody Thursday night. He was identified by concerned citizens and video surveillance, police said.

Bailey was charged Friday and is expected in bond court Saturday.