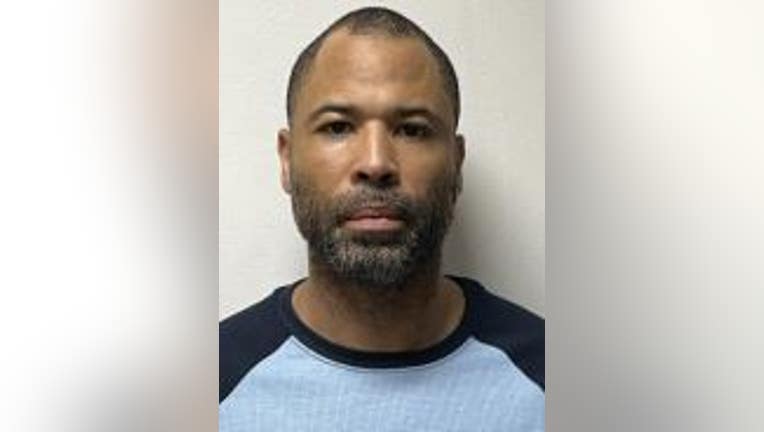 On May 3, Maywood police officers were dispatched to the 1500 block of St. Charles Road for a gunshot victim.

When officers arrived, they found a 40-year-old man, identified as Gerald Wilson, inside an apartment with multiple gunshot wounds.

He was transported to an area hospital, where he was pronounced dead.

Shepard was previously arrested for a murder that he committed in 1994. He was released in 2019, after serving 25 years of a 50-year sentence, authorities said.

He was then arrested on Monday for the murder of Wilson.