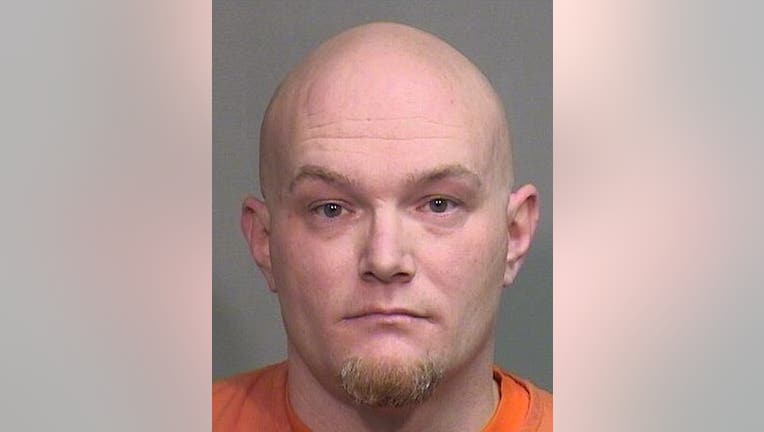 Shawn M. Davy allegedly messaged a child on a dating application and asked for images from the victim, according to a statement from the McHenry County sheriff’s office.

An investigation began in February by the Genoa Police Department, and a search warrant was later executed at Davy’s home in the 2100 block of Evergreen Avenue, the sheriff’s office said.