LAKE COUNTY, Ill. - A McHenry County man has been arrested and charged after police say he traveled to meet a 14-year-old girl, who was actually an undercover detective.

Aaron Cornelius, 36, of Wonder Lake, is charged with indecent solicitation of a child and traveling to meet a minor.

On Monday, Cornelius drove to a location in Warren Township to meet with a 14-year-old girl to engage in various sexual acts, the Lake County Sheriff's Office said.

Cornelius had been communicating with the teen, who was actually an undercover detective, on a social networking app. 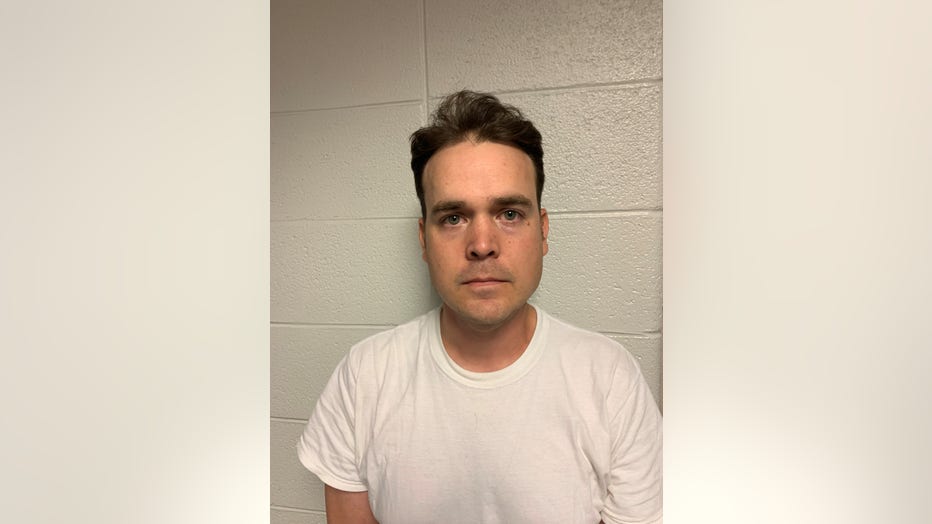 Cornelius was arrested and transported to the Lake County Sheriff's Office and charged.

"Children are some of our most vulnerable and we work tirelessly to proactively protect them.  In the era of technology, I strongly recommend all parents and guardians monitor your children’s electronic use and have serious conversations about the risks of online predators, as online predators are prevalent, and they lurk in the shadows of cyberspace," said Sheriff John D. Idleburg.