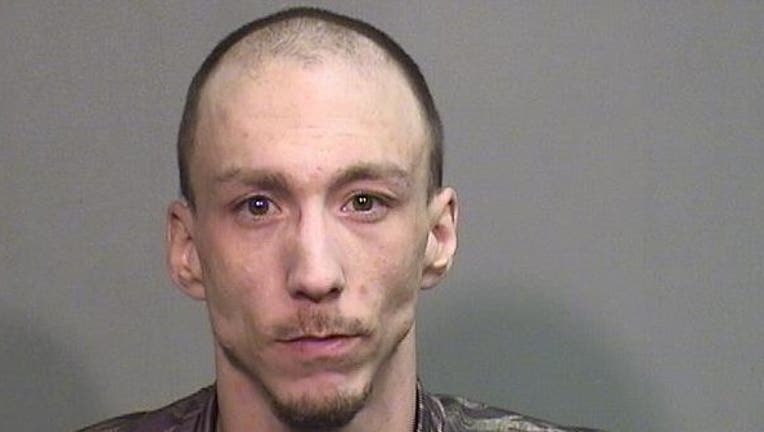 MCHENRY COUNTY, Ill. - A 32-year-old Wonder Lake man is accused of sexually abusing a relative under the age of 13 in the northwest suburbs.

Authorities were alerted on Feb. 17 that Caldwell was allegedly sexually abusing a relative, the sheriff’s office said. A warrant for his arrest was signed Feb. 24, and Caldwell was later arrested by McCullum Lake police during a traffic stop.