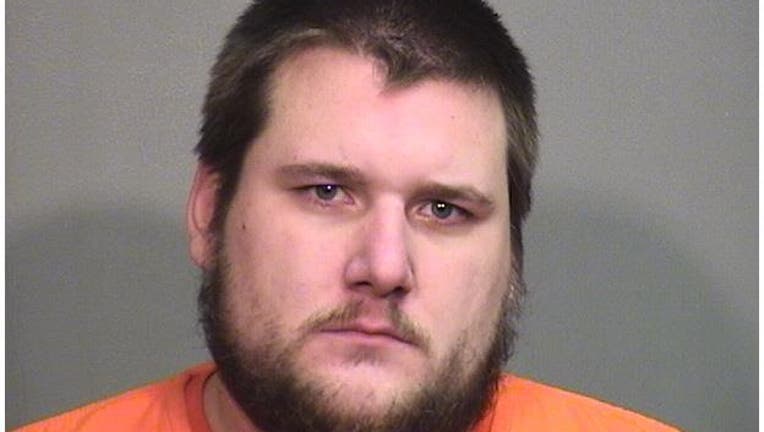 MCHENRY, Ill. - A 29-year-old McHenry man is facing charges in connection with a May 31 drug induced homicide in unincorporated McHenry.

Stanley Rzepka has been charged with felony drug-induced homicide and unlawful delivery of a controlled substance, according to McHenry County police.

May 31 officers were called to a residence in the 2500 block of Birchwood Avenue in Unincorporated McHenry, for the death of a 32-year-old man, according to McHenry County police.

A three-month investigation was launched that found the man had used heroin prior to his death, police said. As a result of the investigation a drug-induced homicide arrest warrant was issued for Rzepka.

Rzepka was arrested Thursday as he was leaving the McHenry County courthouse for an unrelated matter, police said.