CHICAGO (Fox 32 News) - New numbers released on Monday show measles cases are at a record high in the United States.

Outbreaks are happening all over the country, including here in Chicago. So who should and who shouldn’t get the measles vaccine? We went straight to the experts to ask.

It's a virus that's back with a vengeance.

Measles cases are now at the highest level in 25 years, with eight months still left in 2019.

More than 700 cases have been reported nationwide.

“It's so rapidly spread, and you might not know you have it when you're already contagious,” Dr. Slade said.

She says the symptoms start off like most viruses, with a high fever and a runny nose.

“Most people who have the measles are going to have a miserable, miserable illness for about a week or so,” Dr. Slade said.

But she says conditions can quickly turn more serious. Measles can cause brain inflammation, or worse.

“Some people die from the measles from such a severe infection,” Dr. Slade said.

She says many of the recent outbreaks started with an international traveler who didn't get vaccinated.

“If you're an international traveler, it's extra important that you get your vaccinations,” she said.

Slade stresses the vaccine is the key to prevention, so if you can get vaccinated, it's worth it.

And if you aren’t sure if you’re covered, there’s no reason not to get vaccinated again.

“If you accidentally get an extra dose, that's not harmful to you,” Dr. Slade said.

She says the vaccine is extra important for college students, and women planning to get pregnant.

Anyone with a compromised immune system, women already pregnant, and babies under one-year-old should skip the vaccine.

“There's a reason why public health authorities worked so hard to eradicate it and it's very unfortunate that it's coming back,” Dr. Slade said.

People born before 1957 are considered immune to measles. Most folks were likely exposed to the virus since the vaccine wasn’t administered until the early 1960s. 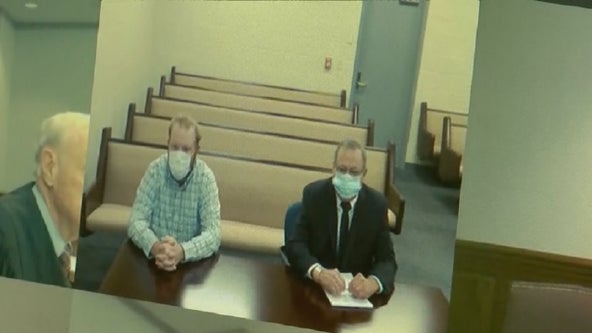