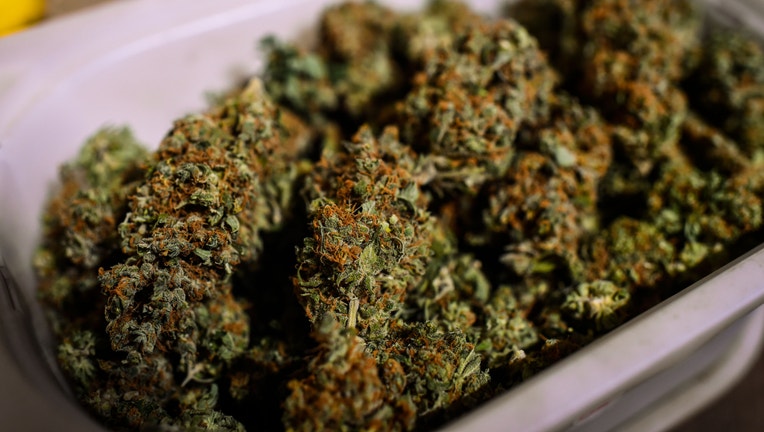 CHICAGO - A Near West Side pot shop owned by clout-heavy businessman Perry Mandera was granted a license to sell recreational weed when sales kick off next month.

The Herbal Care Center, 1301 S. Western Ave., is the 30th weed store to obtain a dual-use license, the Illinois Department of Financial and Professional Regulation said in a statement Tuesday. With less than a month until Illinois’ prohibition on pot is lifted, the state’s other 25 medical dispensaries have yet to earn a license to sell recreational marijuana.

Mandera opened The Herbal Care Center in 2016 after facing resistance from disgraced former Ald. Danny Solis, who questioned Mandera’s checkered reputation when he was chair of the City Council’s influential Zoning Committee.

Back then, Mandera owned VIP’s A Gentleman’s Club — a notorious strip club in Goose Island — and his trucking company had settled a federal sexual harassment lawsuit. In a deposition related to that case, Mandera allegedly said rape is the only thing that would qualify as sexual harassment, court records show.