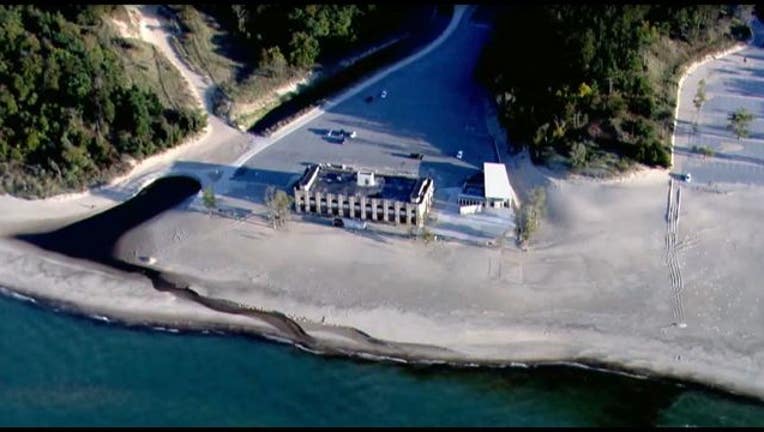 Opponents of a restaurant-and-bar development at Indiana Dunes State Park plan to keep up what have been futile protests to allow alcohol sales in the park.

A state Natural Resources Commission public hearing is set for Tuesday in Portage on changing regulations to permit alcohol sales at the Lake Michigan beachfront pavilion.