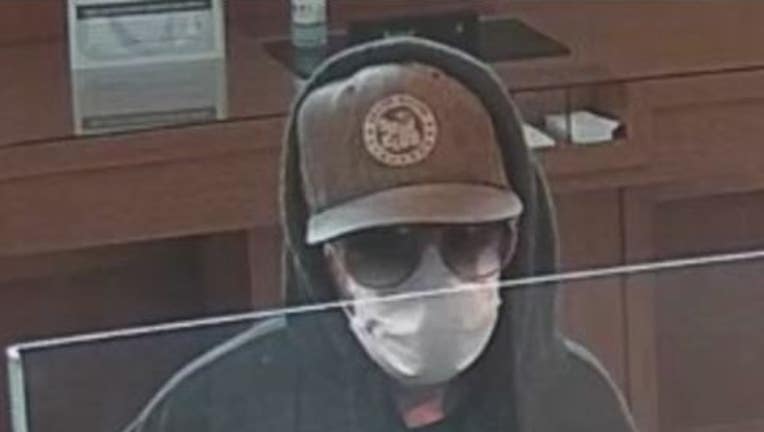 One man implied he had a weapon when he robbed a Fifth Third bank branch at 455 S. Weber Rd. in Bolingbrook, according to the FBI. The man, in his late 30s, wore a black hooded sweatshirt, brown baseball cap, surgical mask and glasses.

That same day, another man robbed a TCF Bank branch at 17830 S. Halsted St. in Homewood, the FBI said.

The 5-foot-8 suspect also allegedly implied he had a weapon, but did not show one, the FBI said. He wore a black sweatshirt, black baseball cap and a black face mask. 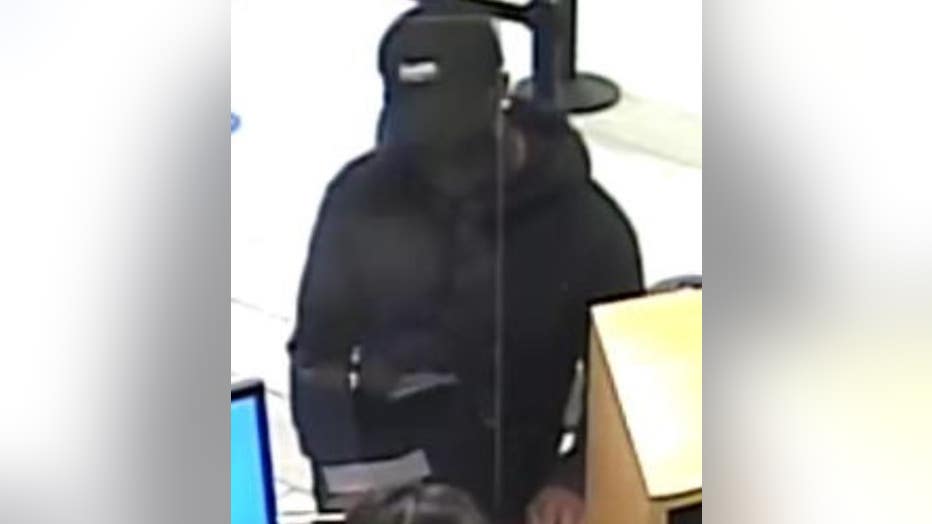 The FBI is offering a $1,000 reward for information leading to an arrest of the Homewood suspect.