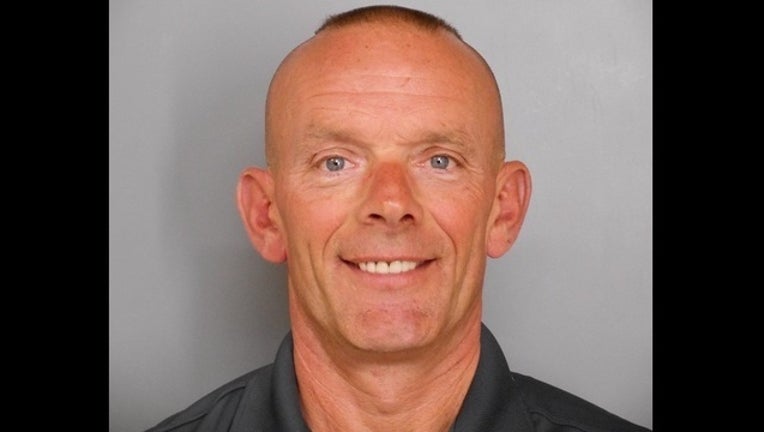 FOX LAKE (FOX 32 News) - Two men who were called suspects in the death of Fox Lake Police Lt. Joseph Gliniewicz are suing the Village, the police chief and several officers.

It was eventually determined that Gliniewicz committed suicide.

But before that was officially established, Preston Shrewsbury and Manuel Vargas were arrested in Gliniewicz's death. Their lawsuit, filed Monday, claims that there were no facts to justify the arrests. Shrewsbury and Vargas also claim they were harrassed by police.

Their attorney calls the investigation a wild goose chase.

In a statement, Village officials said they have "not been formally served with the lawsuit and has not had an opportunity to review details of the complaint. The Village will determine a proper course of action after it has thoroughly reviewed the complaint. Therefore, the Village will reserve any comment until it gains a better understanding of the lawsuit and its specific allegations."