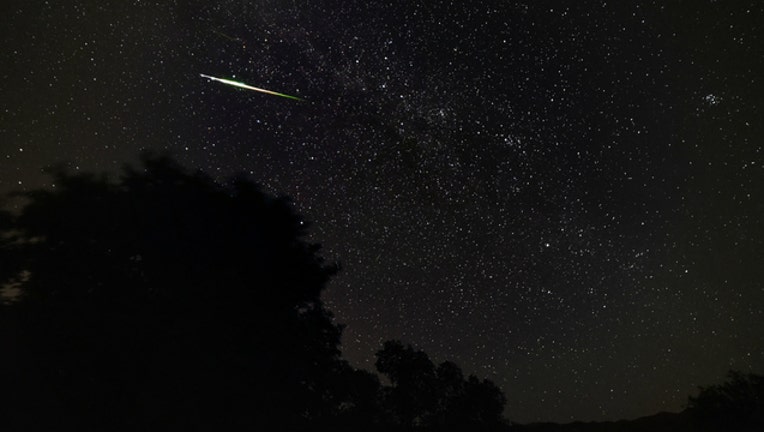 GREENLAND (Fox 32 News) - A meteor exploded near a U.S. air base in Greenland last month.

The meteor's blast was equivalent to 2.1 kilotons, Fox News reported. It exploded 43 kilometers above Thule Air Base on July 25.

The incident was first pointed out by Hans Kristensen, who is the director of the Nuclear Information Project of the Federation of American Scientists. He tweeted, "We're still here, so they correctly concluded it was not a Russian first strike. There are nearly 2,000 nukes on alert, ready to launch."