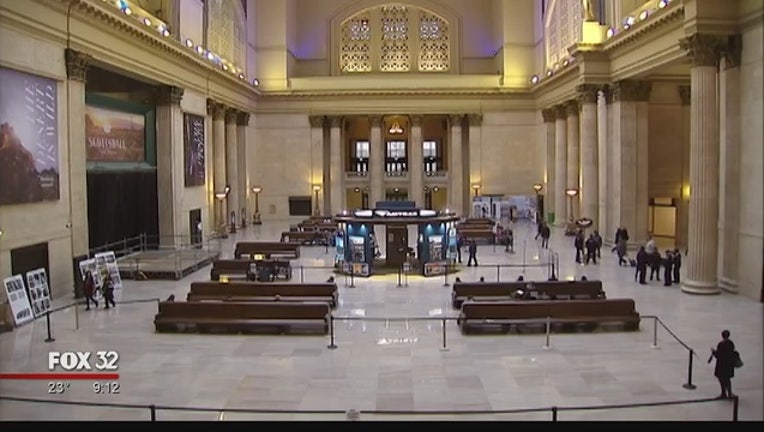 CHICAGO (Sun-Times Media Wire) - Metra MNSF Railway trains were operating behind schedule Thursday morning because of a mechanical problem with a train.

Inbound train 1248, which was scheduled to arrive at Union Station at 8:35 a.m., initially experienced a delayed departure from Aurora because of a mechanical failure, according to service alerts from Metra.

Officials later said the train would not operate because of the mechanical failure. The subsequent trains were accommodating affected passengers and operating up to 10 minutes behind schedule because of heavy passenger loading.