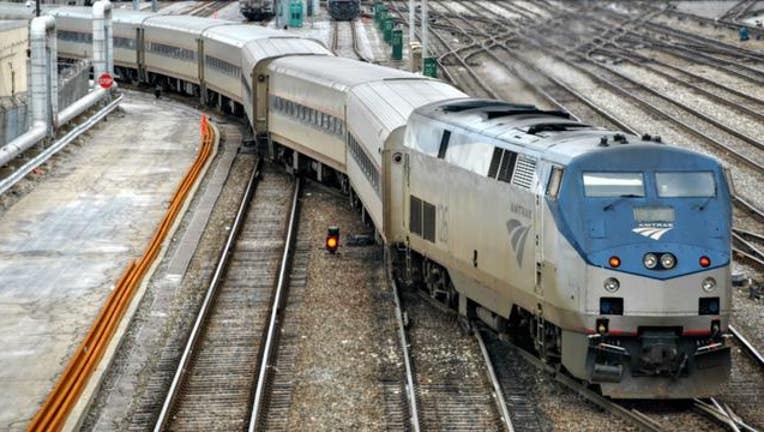 Three tracks on the southern concourse were shut down Wednesday morning after crews inspected the station for “a report of loose concrete above the track,” a spokesperson for Amtrak said.

The repairs were completed by 4 p.m. for tracks two, four and six, which service the BNSF, SouthWest Service and Heritage Corridor lines, Metra said.

In January, a man was injured by falling concrete at Union Station.