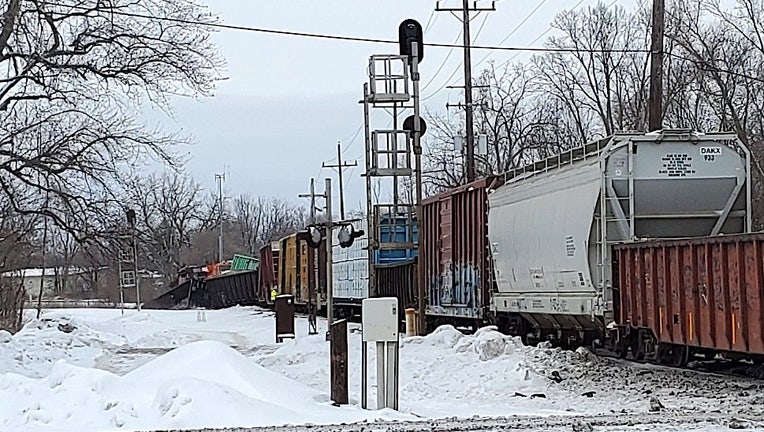 A Canadian National train derailed about 8 a.m. Monday at an intersection with Metra UP-W tracks in the western suburb, according to Metra spokesman Michael Gillis.

Eight train cars derailed but there were no injuries, fires or leaks, CN spokesperson Mathieu Gaudreault said in an email.

The cars were not carrying hazardous substances. The cause of the derailment was under investigation, Gaudreault said.

Customers were initially bused between Geneva and West Chicago, the transit agency said in an alert. The tracks were cleared by 1:30 p.m.