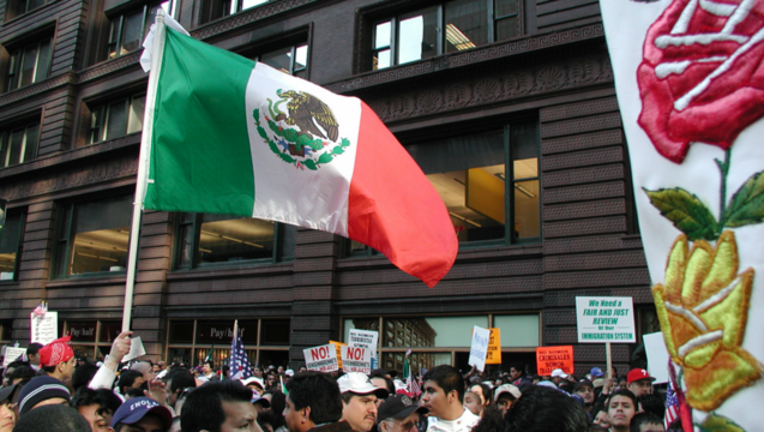 The effort, totaling $50 million, comes as the two countries battle over who will be paying for Trump's proposed border wall. He has said Mexico will pay for it, while Mexican President Enrique Peña Nieto has refused.

The centers also have opened less than two weeks after the U.S. Department of Homeland Security released new guidelines to detain and deport undocumented immigrants as well as increasing the number of federal agents at the border.

"What changes today is that we are prioritizing legal matters over everything," he said. "Previously, we didn't have the need to seek so much legal support for our people. But now, we need to protect them against an eventual deportation."