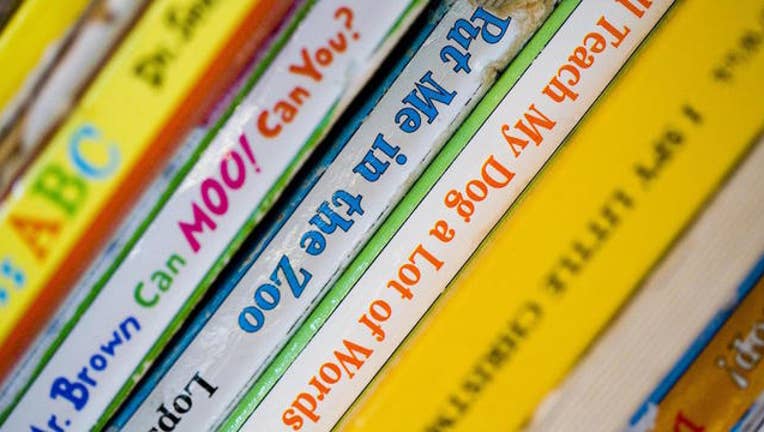 (FoxNews.com) - A Michigan judge told a couple Thursday they could get up to 93 days in jail and face a maximum $500 fine for failing to return a Dr. Seuss book and a novel borrowed from a public library.

Cathy and Melvin Duren, of Tecumseh, appeared in Lenawee County court to each face a misdemeanor charge of failure to return rental property. The pair owes about $35 in late fees for “The Rome Prophecy,” borrowed in April 2015. They lost a Dr. Seuss book their son borrowed for their granddaughter in July 2014.

"I can't image going to jail over it, but I certainly will fight these charges because I'm not guilty," Cathy Duren said.

WXYZ-TV reported the couple admitted they were negligent in returning the books, but think it’s unfair to each be charged a $105 “diversion fee” to the Lenawee County Economic Crimes Unit in addition to fines owed to the Tecumseh Public Library.