Police in Michigan are praising four people for helping to save a 2-year-old child who nearly drowned in a hotel pool.

LIVONIA, Mich. - Authorities in Michigan are praising the actions of four people after a 2-year-old child nearly drowned in a hotel pool last month.

The Livonia Police Department released the disturbing surveillance footage Wednesday on Facebook that showed the incident as it unfolded on Jan. 24.

According to police, the young boy was found unresponsive after a 9-year-old girl noticed the child motionless and alerted her godmother, who "screamed for others to call 911" before she dived into the pool and pulled the boy out.

"Thankfully, two amazing off-duty nurses were at the hotel and took immediate action," police said. "The nurses performed CPR on the child, successfully reviving him after many cycles."

The 2-year-old child was transported to an area hospital, where he was treated and released.

According to the Centers for Disease Control and Prevention, three children die every day as a result of drowning. The CDC says that drowning kills more children between the ages 1 to 4 than anything else except birth defects.

"Thankfully, parents can play a key role in protecting the children they love from drowning," police said on Facebook. "The Livonia Police Department would like to remind you to always monitor children in the water." 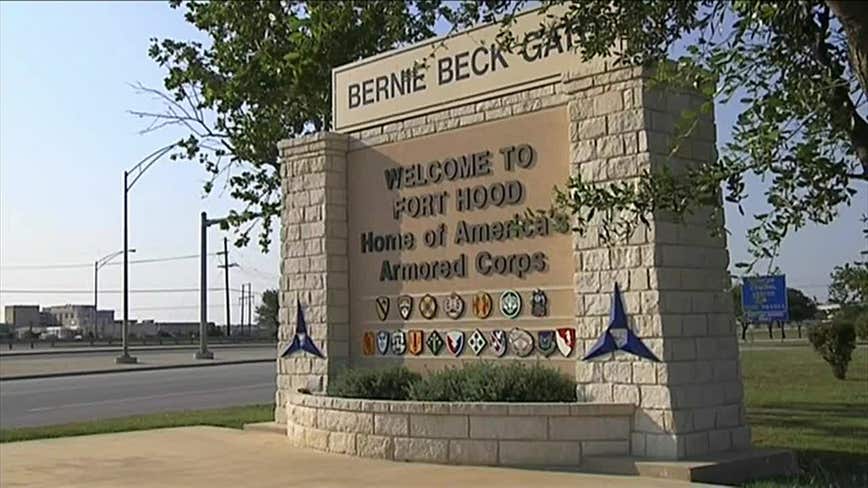 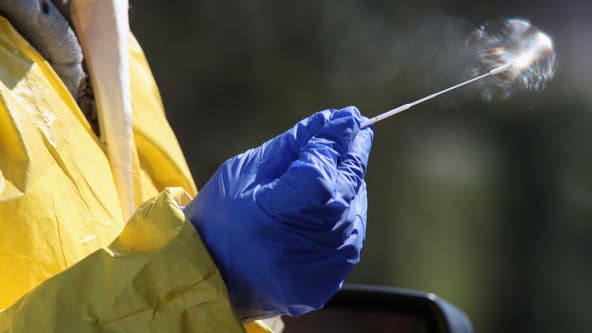 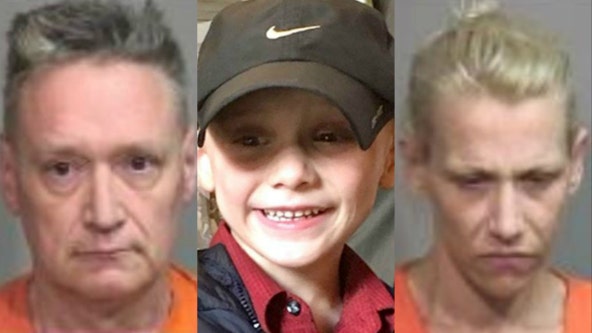 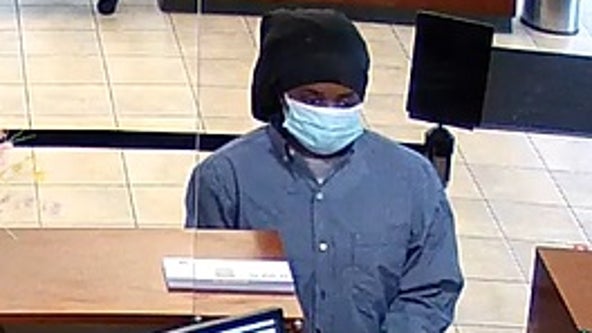