On Wednesday, students and staff at Bremen High School in Midlothian were mourning the loss of one of their classmates.

MIDLOTHIAN, Ill. - On Wednesday, students and staff at Bremen High School in Midlothian were mourning the loss of one of their classmates.

A senior basketball player died at the hospital Tuesday night after collapsing during a basketball game.

Cameran Wheatley's father says he was a gentle and fun-loving kid who loved basketball.

The 17-year-old was a senior. He was playing in a basketball game at Chicago Agricultural High School when he collapsed and had a seizure.

An ambulance was called around 9 p.m. and about 30 minutes later, he was pronounced dead at Advocate Christ Medical Center in Oak Lawn.

On Wednesday, the school day for seniors was a somber one.

"You could always go up to him, say hi to him, ask him how he was, how are you feeling. He was always there for you if you needed him as well, and I will miss him," said friend Hugo Silva. 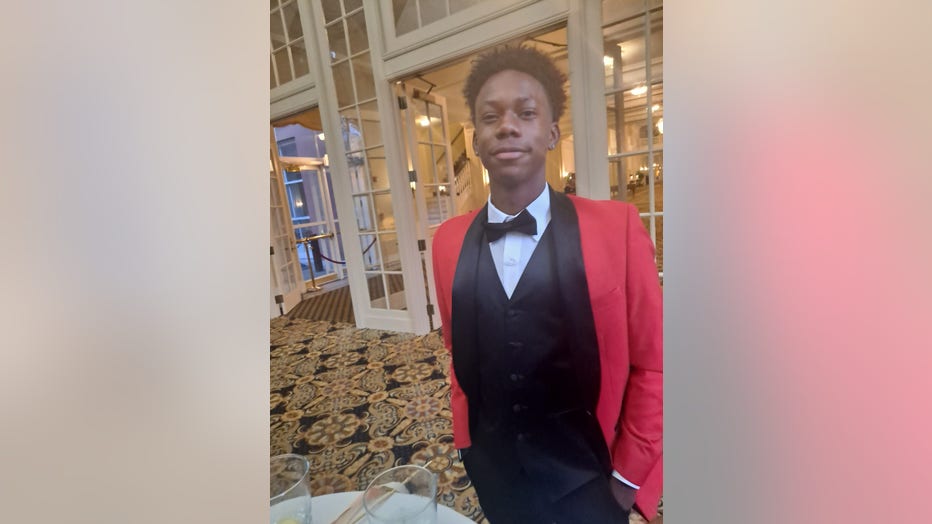 Monique McKnight is a student driver for the school.

"Some of the children honestly are going to need some type of therapy, seriously," she said.

The Bremen High School principal, Dr. Dave Kibelkis, wrote in a statement, "We are extremely saddened by the loss of our student-athlete. He has been a great role-model in every sense and he will be missed."

A friend of Wheatley said he was so good at basketball that he could have made it big.

The cause of death is still pending.