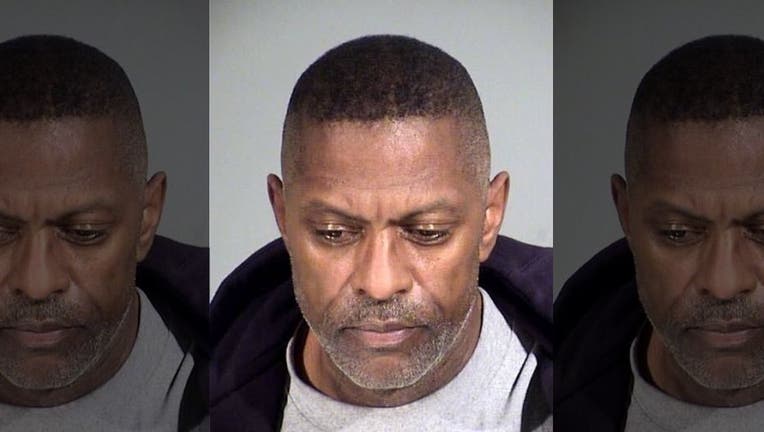 PHOENIX - Mike Richardson, the former Chicago Bears star cornerback who was a part of the Super Bowl XX team, was arrested Wednesday on murder charges in Arizona.

Richardson, 59, was arrested in connection with the death of 47-year-old Ronald Like, according to KNXV-TV. Maricopa County inmate records show Richardson faces charges of second-degree murder and possession of a weapon by a prohibited person, as well as charges of drug possession with intent to sale.

Investigators said Like was discovered with a gunshot wound at an intersection in Phoenix and was rushed to the hospital where he later died, according to the Arizona Republic.

Richardson was a star defensive back at Arizona State before turning pro. The Bears selected Richardson in the second round of the 1983 draft. He started 14 out of 16 games his rookie season. In the team's championship-winning 1985 season, Richardson had four interceptions and one touchdown. He was also featured in the iconic "Super Bowl Shuffle" music video.

However, Richardson’s latest arrest isn’t the first on his rap sheet.

Phoenix police had arrested Richardson twice in 2020 and he was jailed in Maricopa County, accused of theft and drug possession, according to KNVX-TV.

ESPN and the Chicago Tribune had detailed that Richardson had been convicted of more than 20 crimes between 1992 and 2008.

ESPN reported in 2010 that Richardson was released from custody and had 10 years of a 13-year prison sentence cut after an appellate judge in California determined he did not violate his probation in 2008.