A 14-year-old boy who was fatally shot Thursday on Chicago's West Side has been identified by family.

CHICAGO - A 14-year-old boy was fatally shot Thursday on Chicago’s West Side.

Around 2 p.m., Chicago police responded to an alley in the 3600 block of W. Flournoy Street in the Homan Square neighborhood where they found the teenager with a gunshot wound to his head.

He was pronounced dead at the scene, police said.

Boy, 14, discovered shot to death in West Side alley

A 14-year-old boy was fatally shot Thursday on Chicago’s West Side.

Family of the victim identified him as Maleek Smith.

The teen's family is stunned and struggling for answers.

"What are you targeting a kid for? He’s not a gang member, just a kid like everybody else going back and forth to school," said Ron Dunn, Smith's great uncle. 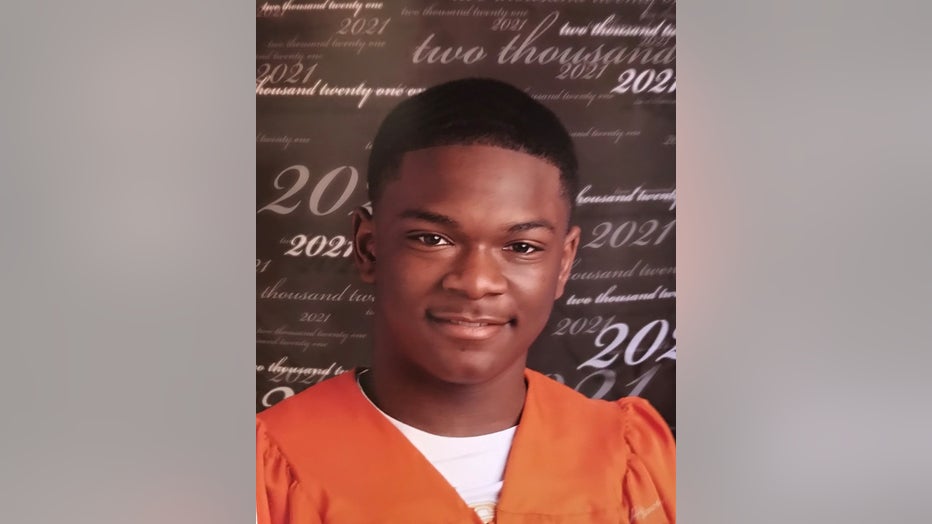 "He had my father’s sense of humor. I just told him that yesterday. ‘You Roy Jones grandson.' I just wish my dad was here to see," said Cynthia Dunn, the teen’s grandmother.

Area 4 Detectives are investigating. Currently, nobody is in custody.