Alejandra Juarez is expected to fly out of Orlando International Airport on her journey to Mexico. She’s been living in the United States illegally for around 20 years.

“I have built a life here. We built my house, met husband here, had my daughters here. This is my country. This is my life,” Juarez said. “It’s just shocking that they just… what’s the urgency to get rid of me so fast?”

Juarez admits she crossed into the U.S. illegally. Immigration officials say before that, she tried entering and was issued an expedited order of removal at the border.

“Unfortunately, if you’re removed from the country and that paper constitutes a removal then reenter the United States later, then you don’t have any legal relief that you can draw upon,” said her attorney, Richard Maney.

Maney says she five years, ICE has allowed Juarez to stay under supervision.

“Then comes the order, ‘zero tolerance,’ go ahead and deport your low priority individuals so here we are,” Maney said

Juarez says she plans to keep fighting to come back once she’s in Mexico. Congressman Darren Soto says he sent bipartisan letters signed by nine members of Congress to the President and some of his cabinet members asking that they allow her to stay.

“I do believe in miracles and I know that maybe there’s a miracle,” Juarez said.

She says she plans to travel to Mexico alone Friday to find housing. Then the plan is to have her younger daughter join her. Her teenage daughter will stay in the U.S. with her husband to finish high school. 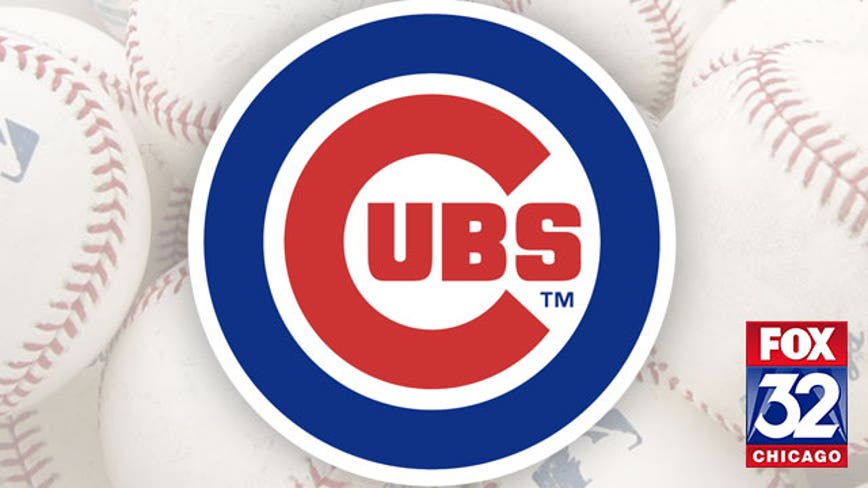