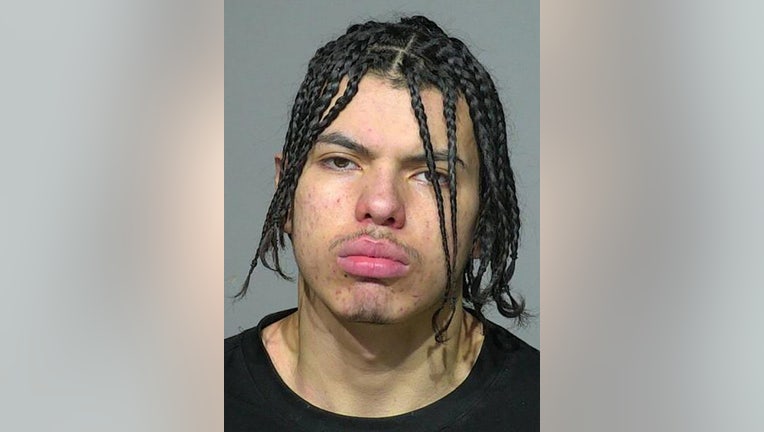 According to the criminal complaint, officers were dispatched to Milwaukee Hamilton High School on Thursday afternoon, Feb. 24 for a subject with a gun complaint.

The complaint says the firearm recovered had a single round in the chamber, but the magazine was empty. The weapon had no serial number. It was also noted that Gaytan was not allowed to possess a dangerous weapon as he was 17 years old -- and he did not have a concealed carry permit.

Gaytan made his initial appearance in Milwaukee County court on Feb. 27. Cash bond was set at $2,500. Gaytan is due back in court for a preliminary hearing for March 15.

The City of Milwaukee is opening the opportunity to apply to be a police officer.