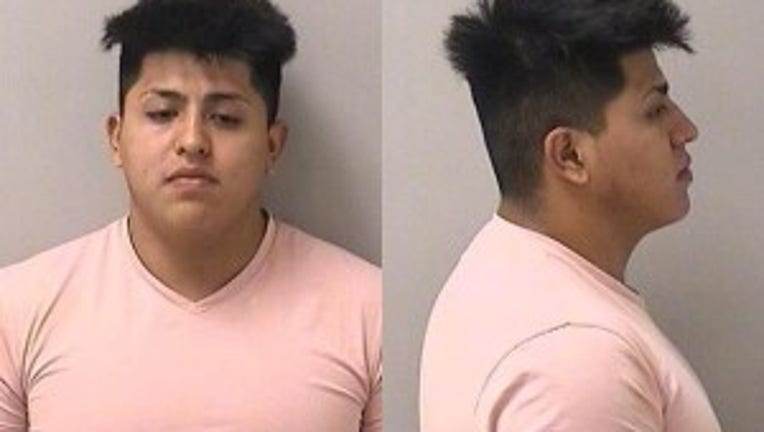 KANE COUNTY, Ill. - A man is facing several drug charges after state troopers allegedly found cocaine, meth and opioids in his car during a traffic stop last week in the northwest suburbs.

The charges stem from a traffic stop Sept. 5, when Illinois State Police pulled over the vehicle Moran-Sanchez was driving on Interstate 90 near the exit for U.S. Route 20, prosecutors said.

Another person was in the passenger seat and two children were in the back seat, prosecutors said.

While searching the car, state troopers allegedly found about 457 grams of meth, 1,166 grams of cocaine and 553 grams of Oxycodone pills, prosecutors said.

In additions to the drug charges, Moran-Sanchez is facing one misdemeanor count of child endangerment, the state’s attorney’s office said.