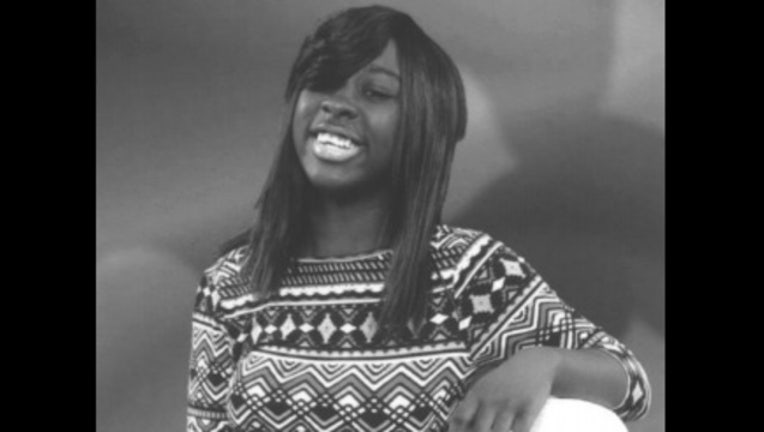 CHICAGO (FOX 32 News) - A 15-year-old girl reported missing was last seen a week and a half ago in the Riverdale neighborhood on the Far South Side.

Tiara Lucks was last seen about 9:30 p.m. on Sept. 21 I the 13000 block of South Champlain Avenue, according to a missing person alert from Area South detectives.