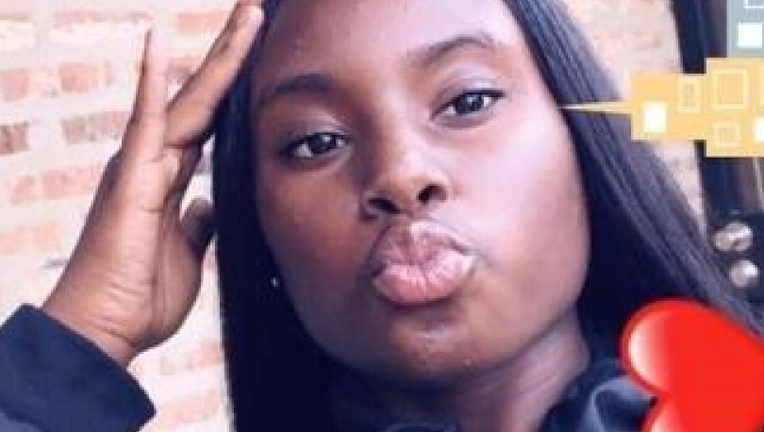 CHICAGO - Chicago police are asking for the public’s help in locating a missing 16-year-old girl that was last seen in Bronzeville on the South Side.

Debria “Bria” Jackson was last seen Sunday in the area of 45th Street and Drexel Boulevard, police said in a missing person alert.

She is hearing impaired and uses hearing aids, police said. She is known to visit the area of 78th Street and Evans Avenue, and 83rd Street and Paulina.

Jackson is 5-foot-4, 180 pounds with brown eyes and black hair, police said. It is not known what she was last seen wearing.

Anyone with information should call Area Central SVU detectives at 312-747-8380.