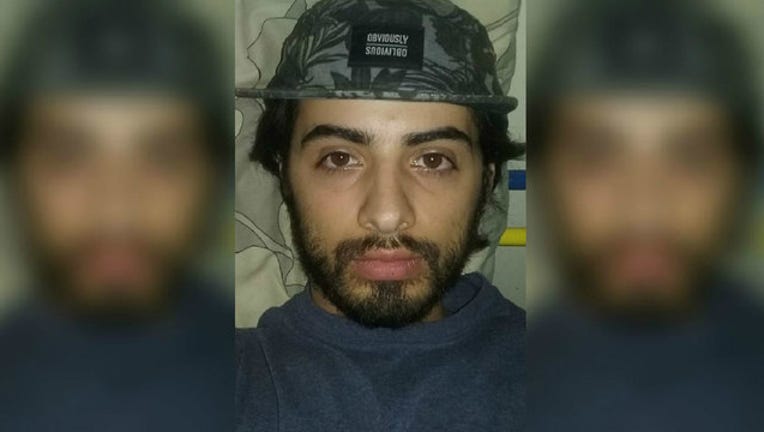 AURORA (Sun-Times Media Wire) - A 27-year-old man who was reported missing Wednesday from west suburban Aurora has been found.

Hector Quezada, 27, was missing from his home in the 600 block of East Benton in Aurora, according to a Facebook post published Wednesday by Aurora Police.

Police announced Wednesday evening that Quezada had been located.