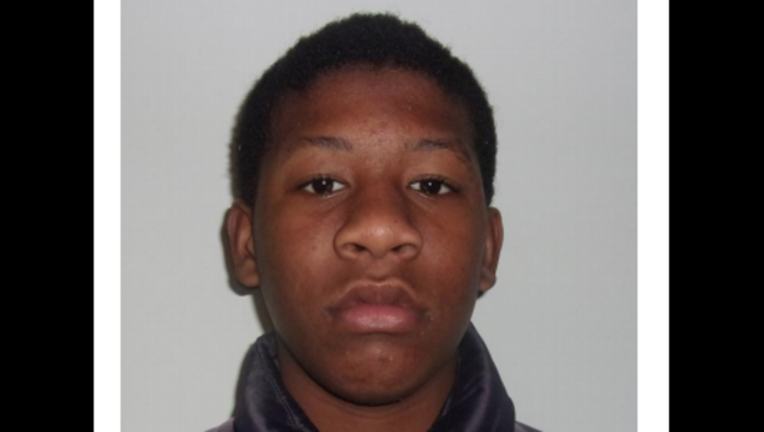 CHICAGO (Sun-Times Media Wire) - A 13-year-old boy was reported missing Thursday by Chicago Police after he was last seen in the South Loop.

Deshawn Brown was last seen in the area of 626 S. Clark St., police said. He was wearing a black and orange Nike shirt, brown shoes, knee-high black socks and back shoes.

Brown was described as black with a medium complexion, about 5-foot-1 and 135 pounds, with black hair and brown eyes, police said.