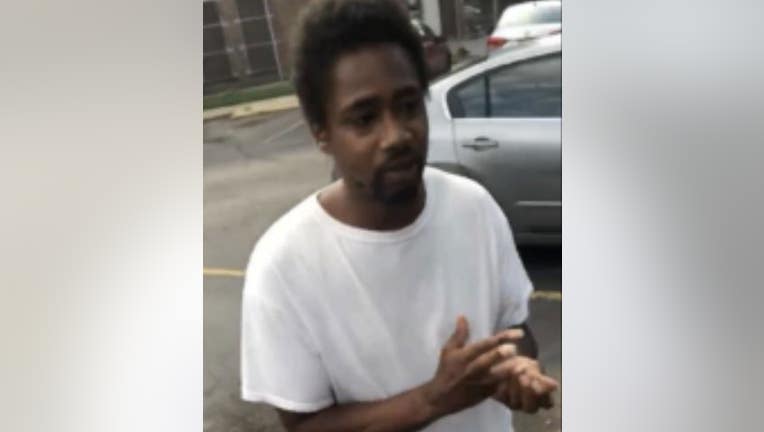 CHICAGO - A 43-year-old man has been reported missing for months from Lawndale on the West Side.

David "Cortez" Smith was last seen Sept. 8, 2020, near the 5700 block of West Roosevelt Road, according to a missing person alert from Chicago police. He is known to frequent between 83rd and 85th Streets and between Ashland and Racine Avenues.

Smith, who may be in need of medical attention, is 5-foot-10, 190 pounds, with brown eyes, black hair and has a medium-brown complexion, police said.

It is not known what he was last seen wearing, but he is known to wear gray jogging pants, police said.

A $10,000 reward has been offered for information leading to the arrest of the person or people responsible for the disappearance of a 13-year-old girl who went missing 20 years ago from southwest suburban Bolingbrook.