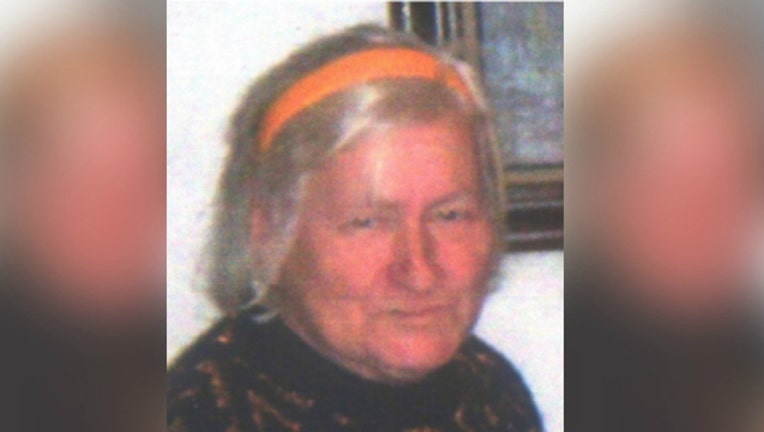 CHICAGO (SUN TIMES MEDIA WIRE) - A 74-year-old woman who is mentally challenged who was reported missing Sunday from the Marquette Park neighborhood on the Southwest Side has been located.

Helen Hamilton, of the 3200 block of West 65th Place, was last seen Sunday, according to a missing person alert from Chicago Police.

Hamilton has since been found, police announced Monday afternoon.