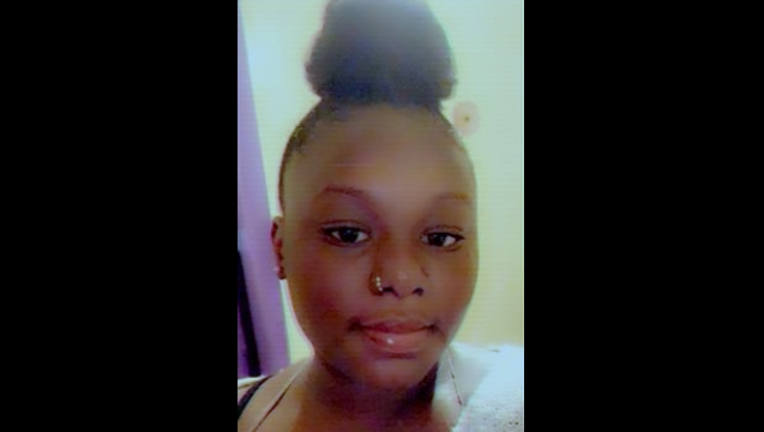 CHICAGO (Sun-Times Media Wire) - Chicago police are asking for help locating a 17-year-old girl who went missing from Englewood on the South Side.

Brianna “Bri” Martin was last seen Monday near the 7300 block of South Loomis Boulevard, according to a missing persons alert from Chicago police. She is known to frequent the Woodson Regional Library in the 9500 block of South Halsted Street.

Martin is described as 5-feet-2, 165 pounds, with brown eyes, brown hair and having a medium-brown complexion.

She has a tattoo of a flower on her left arm, police said.