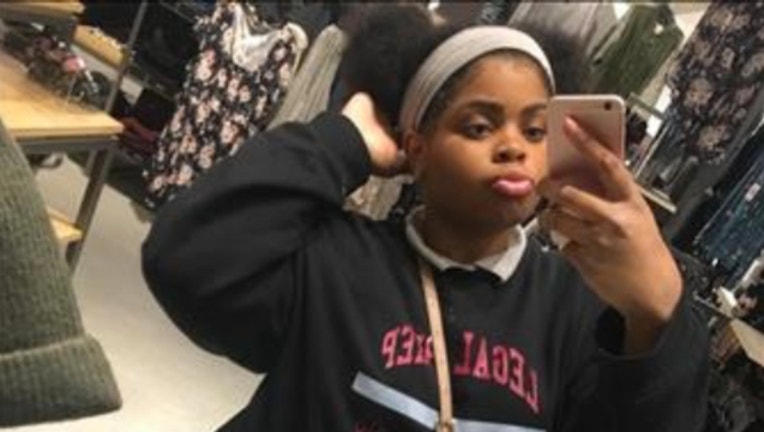 SUN TIMES MEDIA WIRE - Police are looking for a 17-year-old Chicago girl who has been missing since last week and may be in Indiana.

Myranda Edwards was last seen April 11, according to a missing person alert from Chicago police. She last texted her mother on Saturday and said she was at an unspecified location in Indiana.

Edwards is described as a 5-foot-8, 230-pound black girl with brown eyes, black hair and a medium complexion, police said. She was last seen wearing blue jeans and a T-shirt.

She has been known to spend time on the West Side of Chicago, police said.