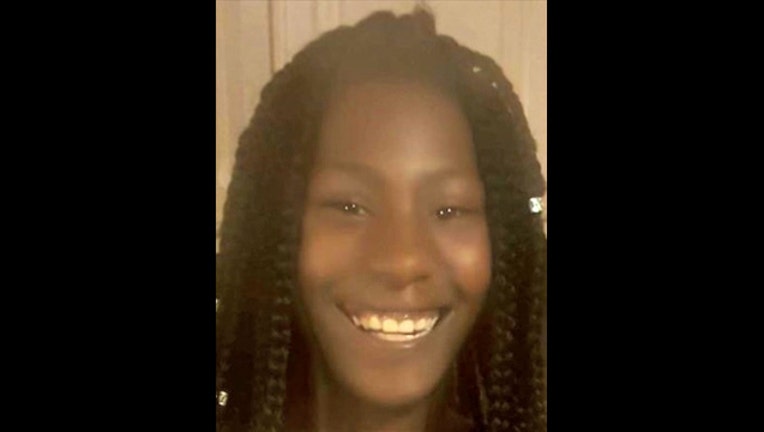 CHICAGO (Sun-Times Media Wire) - A 13-year-old girl who was reported missing earlier this month from Lawndale on the West Side has been found.

Police canceled the alert Monday, stating that Shania was located safely. Further details were not provided.