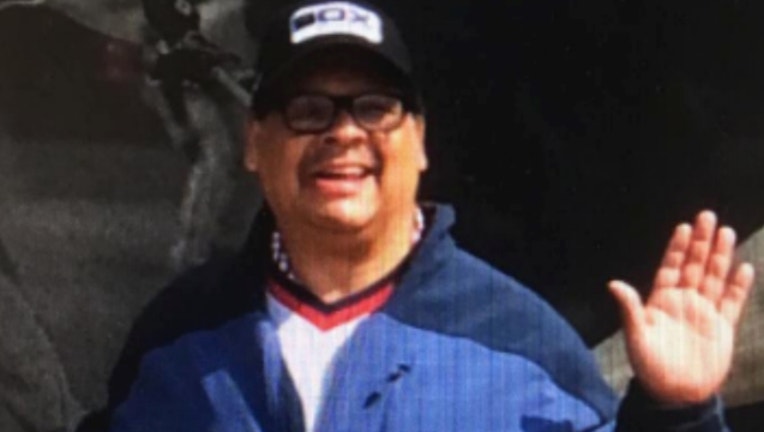 SUN TIMES MEDIA WIRE - Police are looking for a man visually impaired man with an injured arm and ankle who is missing from northwest suburban Hanover Park.

Mario Metoyer, 57, has been missing since July 8 from the 3500 block of Sandpiper Drive. He is a member of the People’s Church at 941 West Lawrence Avenue in Uptown where he was last seen, according to Chicago Police.

Metoyer has a cast on his right arm from an injury and walks with a limp due to an injury to his right ankle, police said.

Anyone with information is asked to contact the Area North Special Victims Unit (312) 744-8266.