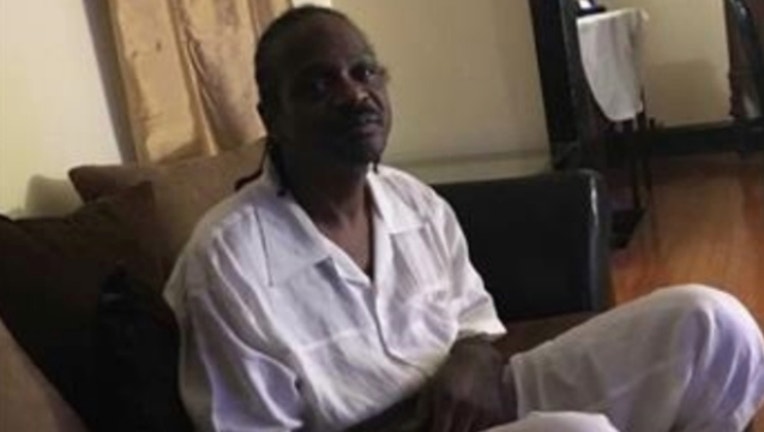 Derrick Frazier, 49, was last seen June 16 in the 6100 block of South Kenwood Avenue, according to a missing person alert from Chicago police.

Authorities announced Tuesday morning that Frazier had been found. Additional details were not released.