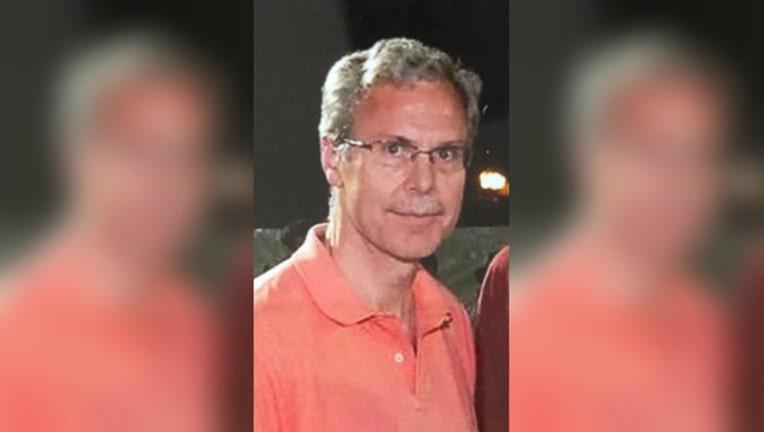 SUN-TIMES MEDIA WIRE - Police are searching for a North Side man who was last ween jogging along the lakefront Monday evening.

Kevin Narko, 52, was last seen about 7:20 p.m. Monday, jogging near the lake at North Avenue Beach in the 1600 block of North Lake Shore Drive, according to a high-risk missing person alert from Chicago Police. He has a medical condition and may be in need of medication.

Narko is described as a 6-foot, 175-pound white man with blue eyes, gray hair and light complexion, police said. He was last seen wearing a dark blue sweatshirt with the word “Yale” on it, dark-colored jogging pants and bright green running shoes.