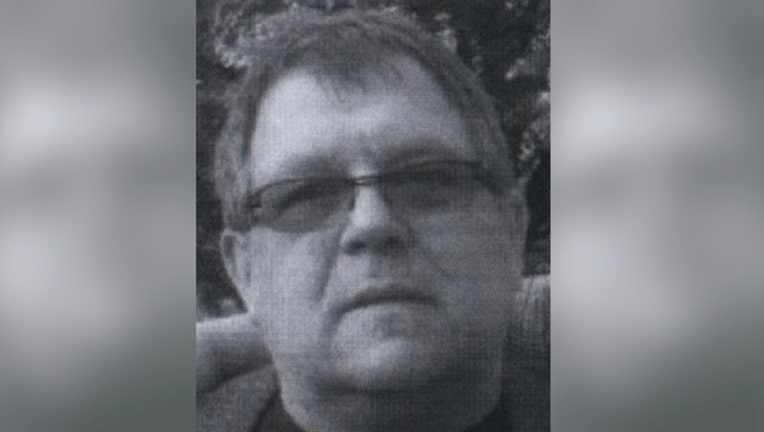 CHICAGO (SUN TIMES MEDIA WIRE) - Chicago Police are asking for the public’s help in tracking down a 61-year-old man who suffers from dementia and disappeared Monday from Ravenswood on the Northwest Side.

Lester Stasey was wearing a jacket, polo shirt and gray sweatpants when he was last seen near Foster and California, according to a police alert. The 5-foot-8, 250-pound white man might have headed toward the 5300 block of North Clark, police said.

Stasey has blue eyes and gray hair, and his dementia sometimes causes him to have loud outbursts of uncontrollable crying, police said.