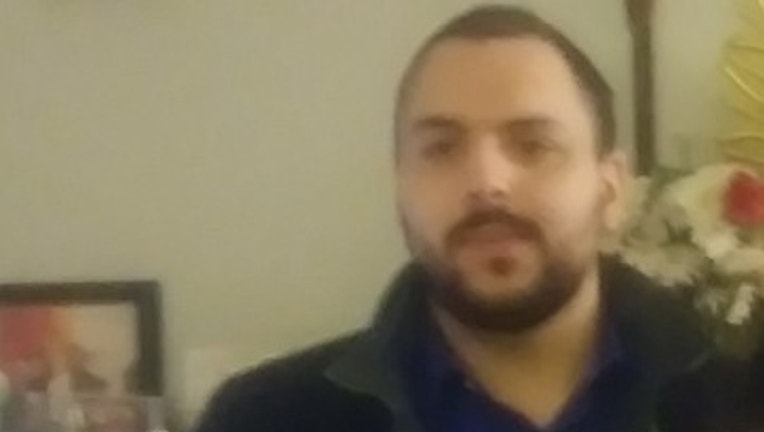 Gabriel Corona, 24, was last seen about 1:30 p.m. Tuesday on a CTA surveillance camera at the Washington-Wabash L station. His roommate had reported him missing after he didn’t return that day, and he did not take his cell phone when he left his apartment.

However, Evanston Police tweeted on Saturday afternoon that Corona had been found in Chicago.

Police said Corona was not the victim of a crime but provided no other details.