The sister and brother were last seen in the area of 6805 South Sangamon Street in the Englewood neighborhood, police said.

It is unknown what the siblings were last wearing, according to police. 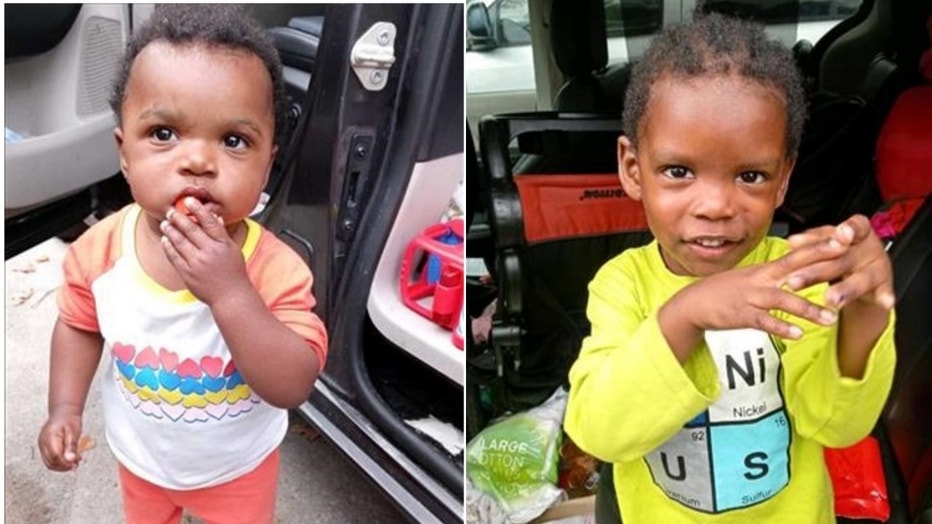 Journee is one-foot tall, weighing 30 pounds and has black hair and brown eyes.

Jermaine is three-feet tall, weighing 40 pounds and has black hair and brown eyes.

Anyone with information on their whereabouts should contact Chicago Police Special Victims Unit at 312-747-8380, or call 911.