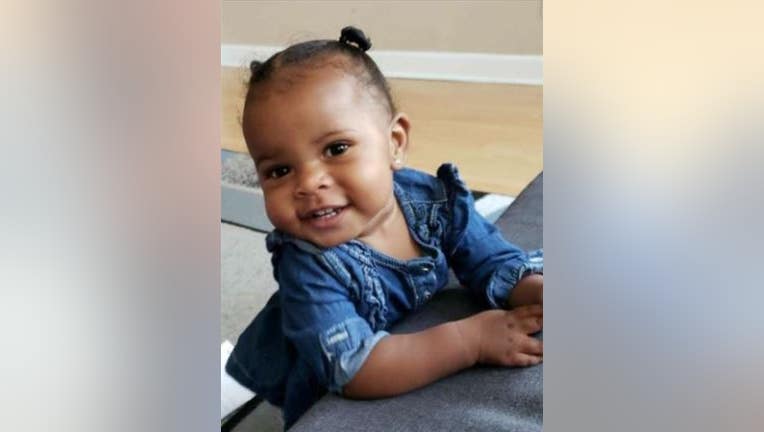 CHICAGO - A missing 18-month-old girl from Kenwood on the South Side has been reunited safely with her family, police said Tuesday morning.

Earlier that morning, Chicago police said Kaydense Brooks was last seen Monday with a relative in the 4700 block of South Greenwood Avenue

Detectives believe the pair may have traveled to the 12th Police District, which encompasses parts of the Near West Side, Pilsen and West Town.

A police spokesperson could not immediately comment on the circumstances that Kaydense was found, or if anyone would be charged with a crime.