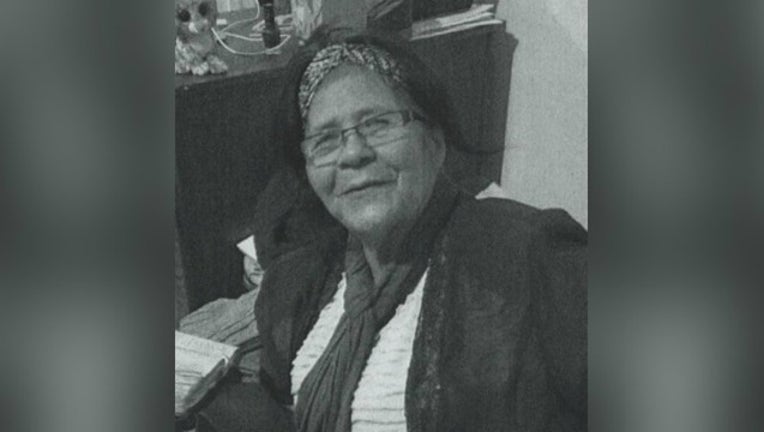 CHICAGO (Sun-Times Media Wire) - A 68-year-old woman who is new to the country and disappeared nearly two weeks ago from her West Rogers Park neighborhood home was found Tuesday.

Bertalina Carvajal had last been seen Jan. 25 near her home in the 6500 block of North Mozart, according to a missing person alert from Chicago Police.

Carvajal has since been reunited with her family, police said Tuesday night. No other details were released.