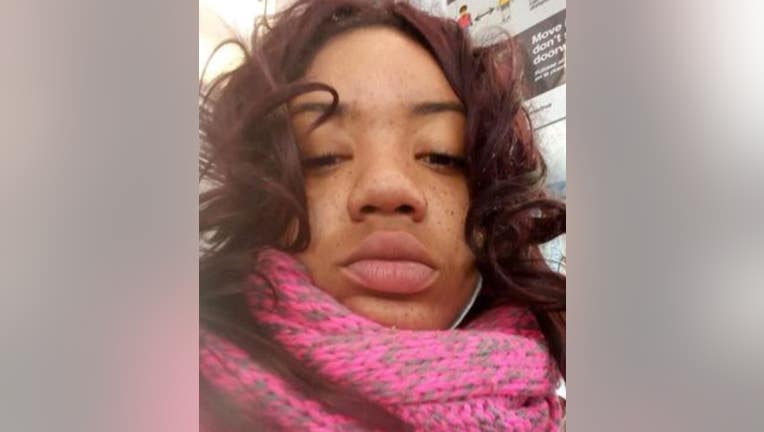 CHICAGO - Chicago police are looking for a missing woman who has been known to hang out in the Loop.

Police described Banks as a 5-foot-7, 190-pound woman with brown eyes and brown hair, though she may be wearing a maroon wig, as seen in a photo provided by police.