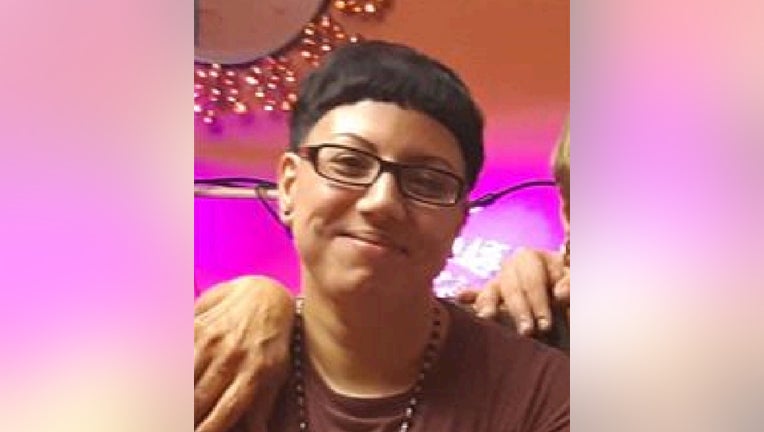 CHICAGO - Police are asking the community for help finding a missing 30-year-old woman who was last seen in Humboldt Park on the West Side.

Melissa Munoz was last seen Nov. 30 in the 3100 block of West Augusta Boulevard, according to Chicago police.

She is 5-foot-7, 180 pounds with black hair, brown eyes and has the Puerto Rican flag tattooed on her arm, police said. It is not known what she was last seen wearing.

Anyone with information should call Area Central SVU detectives at 312-747-8380.